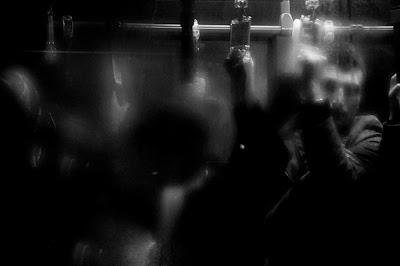 All selections from Tuğba Yüksel's series, "The Bus"

Viewing a single print, or series of prints, by photographer Tuğba Yüksel borders on the sublime. I first became aware of her photography as she posted black and white renditions of these images in an online photography group. I was gobsmacked by the combination of simplicity of form and composition of her works with the seemingly contradictory layers of complexity of ephemeral streaks of condensation and swaths of frost on the windows of Istanbul's busses, obscuring her subjects. 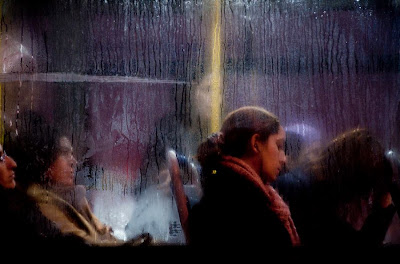 Whole areas of darkness would loom around the people she photographs on an almost daily basis with her Nikon, and it appears that for Tuğba, the dark is accorded the same importance that light is. 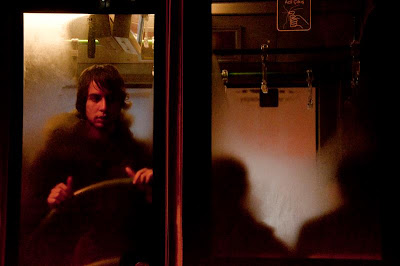 If photography is about light, then Tuğba Yüksel doles it out in selective, fleeting, and miserly doses. Somehow, this raises its value - like gold or alexandrite, a commodity's scarcity increases its intrinsic worth. 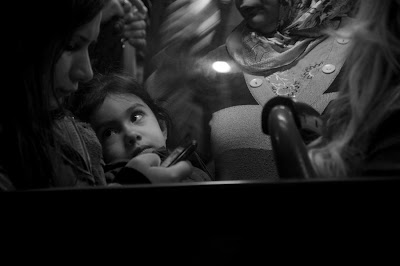 Later, upon further viewing her amazing portfolio of black and white images, I began seeing color versions of the same photographs Tuğba captured. To my way of thinking, my immediate reaction was disdain for the photographer not making up her mind as to whether the images ought to be in black and white or color. 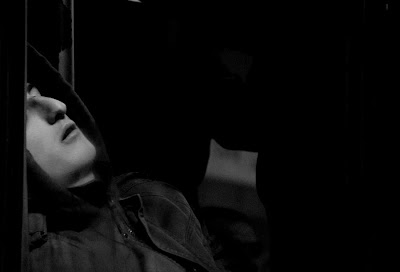 I am nearly 50, and not only was I trained in film photography, I still use film exclusively. When one loads black and white or color film, one is making a commitment to a particular style and the mode in which he wishes to present his vision; I regard most photographers in this digital age who share both versions as unable to make their minds up. 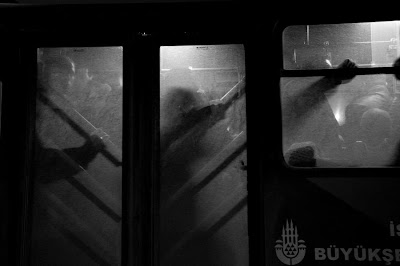 I still do. They do not think differently in black and white than they do in color, and the meaning of their photographs does not change when switching from one mode to another. 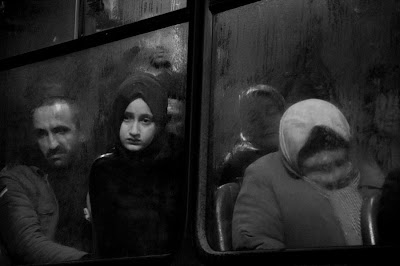 But, this is not the case with Tuğba Yüksel's series, "The Bus," and my I was wrong in my initial assessment upon seeing her color photographs. 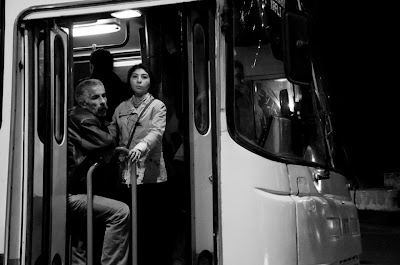 For what drew me to her black and white method - the brilliance of chance streams of light, the infinite darkness of large patches of blacks and charcoal greys - defined the people in her images in stark tones as almost iconic. 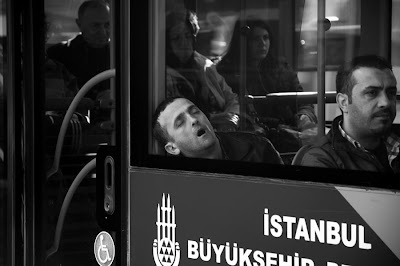 Their wearisome daily commutes, their stolen moments of precious rest and respite from their labours, the sudden and irrepressible smiles on two lovers' faces - juxtaposed with a solitary man's apparent loneliness, seemed etched in immortality in Yüksel's prints. 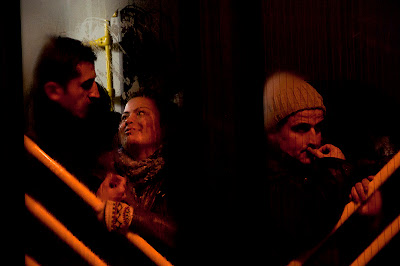 And yet, when one views them in color, one is technically viewing the same images, but enters an entirely different world: Here, the warm golden glow replaces the shimmer of antisceptic white. The colors are muted, but their presence is jarring in that amidst the darkness and cold, the presence of hue drops subtly festive hints and the sanguine into an otherwise gray daily commute. 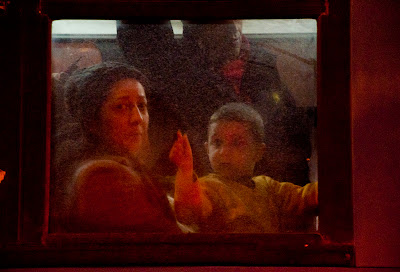 Now, we see not studies in shades of gray, but a rich aura of color that suffuses her compositions. Instead of the immediate made immortal through the freezing of time, we view the ride as part of life's continuum, of a rich panoply of emotions and experiences, her chiaroscuro studies of Licht und Schatten permeated with the bittersweet depth of life's attendant little triumphs and tragedies. 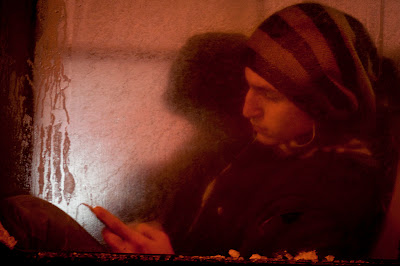 I do not know how old Tuğba is, but from her photographs she seems very young in years. Do not let that deceive you: She has what I once heard a rabbi describe as an "old soul." He meant the phrase as a compliment. In Yüksel's vision, we are not viewing a mere technical or even artistic achievement, but the emotional commitment of a very wise scribe of light. In fact, what we photographers call "vision" is wholly inadequate to describe what she is getting at. 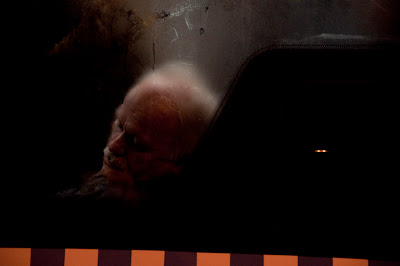 Speaking through her chosen medium bilingually, in both black and white and color, Tuğba Yüksel imparts her artistic Weltanschauung with the deftness of an accomplished painter from eras long since past. Using modern tools, she reminds us that art was meant to be universal, transformative, and uplifting. It is as though through her photography, she has found a direct connection to people's souls. 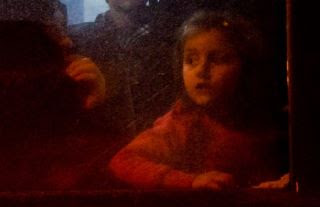 Yüksel's prints recall the great photographic imagery of Paul Strand, Walker Evans, Weegee, and Chargesheimer.  But, when you hear the name Tuğba Yüksel, you also have to think Rembrandt, Degas, Goya, and Hopper. 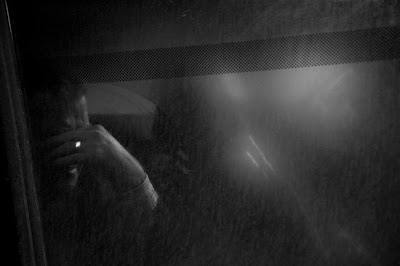