I've resumed work on my forthcoming book, Los Colores de Coahuila.  Stop by here for details on the release date.
Posted by Robert Jones at 11:17 AM

Apparently, I am a right-wing artist (See their December 3, 2013 entry).  Not that I make right-wing art, but I am a libertarian, and I am an artist.  But, I am not a propagandist.  My "political artistic credo" is here.
Posted by Robert Jones at 11:38 AM 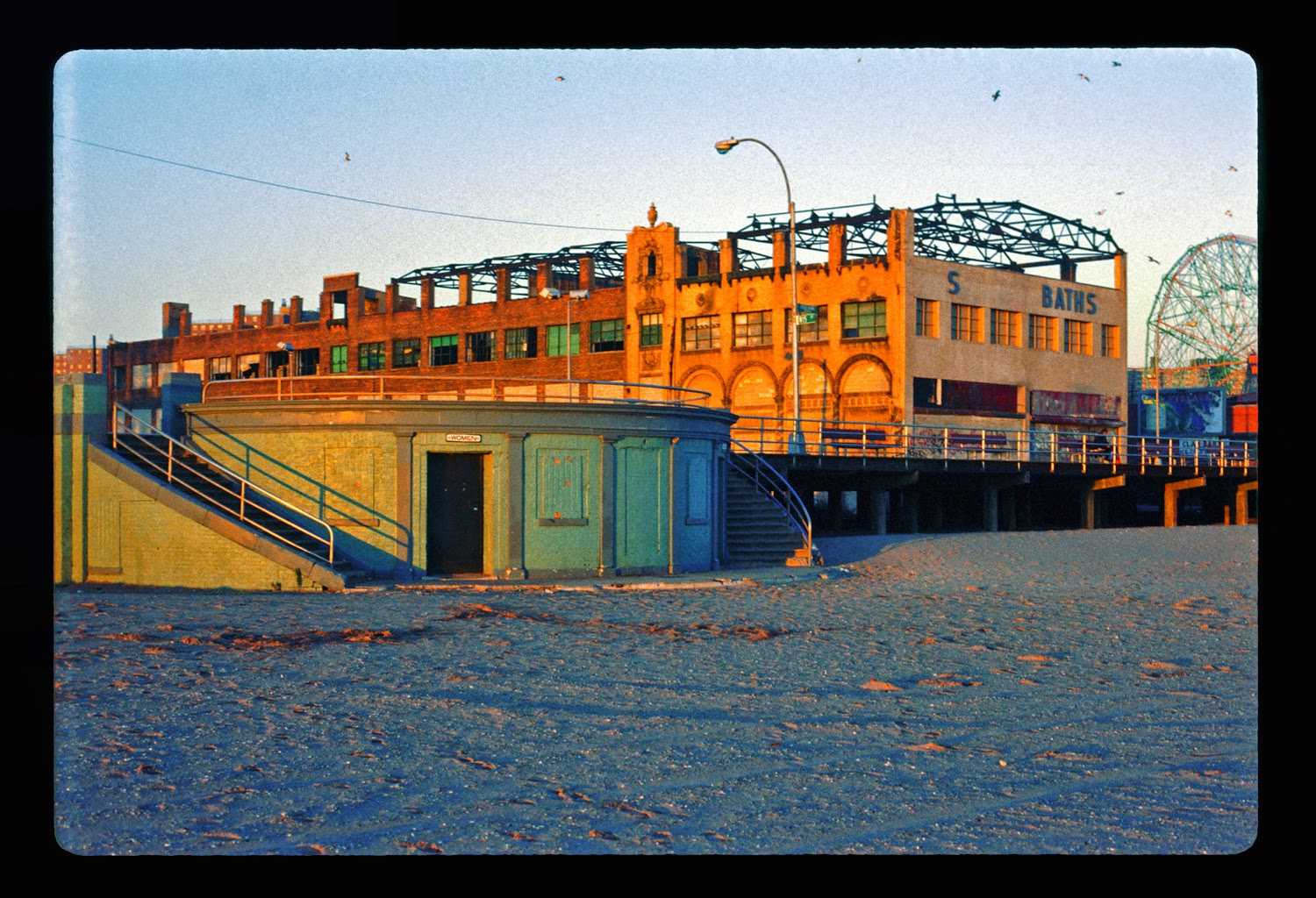 The Eastman Kodak Company, which operates on the business model of leaving their most loyal customers - i.e., film photographers - high and dry, while rolling out slipshod products in their never-ending quest to play catch-up in the digital photography arena, apparently got rid of Ektachrome, it's line of E-6 reversal films, that have been the poor relations to their proprietary process, Kodachrome, which they killed off (amid gnashing of teeth, wailing, and spinning Paul Simon's 45 record of the same name) in 2009.

But, unlike Kodachrome, the demise of which was known to film lovers well in advance, it appears that Ektachrome has gone out not with a bang, but a whimper.

The whimper came - at least to me - when I tried ordering some at B&H Photo and Video, and noticed only a few available rolls, in off-sized (such as hand-spooled 620).  I Googled Ektachrome, and found this on Eastman Kodak's website:

As of March 1, 2012, Eastman Kodak will no longer manufacture Ektachrome reversal film.


Well, then.  I guess that's that.  It looks as though Fuji and Agfa (reorganized after it spun off from Agfa-Gevaert as Agfa Photo) are the last men standing.  And, judging from the "Made in Japan" notation on the box of Agfa CT Precisa 100 I got last month, it appears that Fuji is the only manufacturer left in business.  And, even they have been winnowing down their selection of reversal films.

Thank God my Frigidaire is in good repair.

Vivian Maier and Sins of Omission

In all the reading I have done about Vivian Maier, the celebrated photographers (many of whom cannot touch her work - e.g., Mary Ellen Mark) and critics who now fawn over her work, all offer many theories as to why she never put her work out there.  Most are plausible: She was rather private, she lived for the trip of the shutter, not the adulation, and so on.

Yet, what goes unspoken in the thousands of words I've read is this: Vivian Maier was an intelligent, educated woman, yet took menial jobs to finance her own photography.  It would be wrong to say she was not ambitious. However, Maier kept her only work to herself and a few close acquaintances. Perhaps she understood the very nature of the sort of people who run the fine arts photography racket.

Perhaps Maier, living in New York and Chicago, had taken her portfolio around.  And, perhaps after the first couple dozen times being shown the door by the curator-in-black-turtleneck types, she gave up trying.

Perhaps she got bitterly resentful of seeing lesser talents lauded because they had the social skills she lacked - running the gamut from schmoozing, sycophancy, making Faustian bargains, domineering, to backbiting - to "make it" in the gallery scene and the Museum of Modern Art.

And now, that she is dead, her estate having been purchased for a song by people who are at present living the good life, after she spent the last decade of her life living in penury, scraping by on her Social Security checks.

The people now making a very comfortable living off her abandoned negatives and prints have brought in all sorts of the hangers-on of the art scene to laud her in death.  How magnanimous they are. Now.

I wonder what kind of experience Maier had when she approached the forebears of these taste-makers and gatekeepers of the art world.  I wonder if she even approached them at all.  Perhaps she was onto them, all along, and knew she would never last a moment among all those social climbers.

As long as this possibility goes unspoken (and it certainly is going unspoken, not even the bread crumbs of hints have been strewn in the wake of her sudden posthumous fame) - from people who know damn well what game they are playing, and who haven't the consciences to care when they crush the aspirations of young artists, and who call people who've already made it "emerging artists," we cannot help but assume that the praise they're heaping on her now is to cover their own asses and assets.
Posted by Robert Jones at 11:39 AM 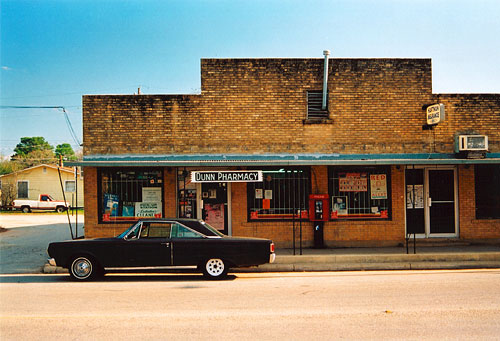 A few of my favorite things: Film, the Southwest, and small towns. Put them all together and I'm in heaven. I love capturing the small town feel of the places out in the Southwest that don't look like they've changed in 40 years. These mom and pop stores are the heartbeat of America and it's sad to see them being over-shadowed by big corporations. This photo was taken about 13 years ago and I wonder if that business is still there?