Of Harry and Visual Polytonality 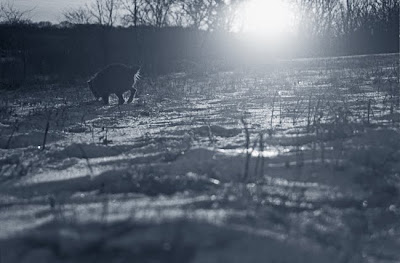 Twlight of the Harry, March 2009
In March last year, I took on a photo job for a friend, to shoot her Brussels gryphon terrier, one Harry.  We had wanted to catch Harry in his natural element, going outside to leave his contribution to the Earth.
As the sun was low and sinking, I thought it would be ideal to capture the essence of Harry -- and what resulted were these striking and powerful pictures of him on the frozen tundra of Minnesota.
For your edification, I present Der Harry. 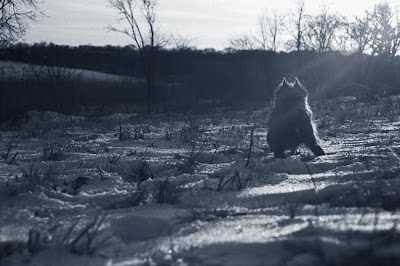 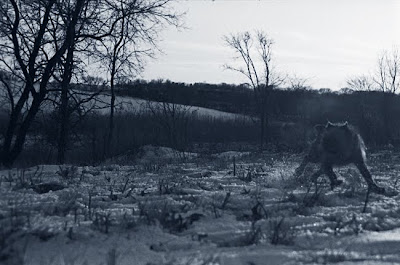